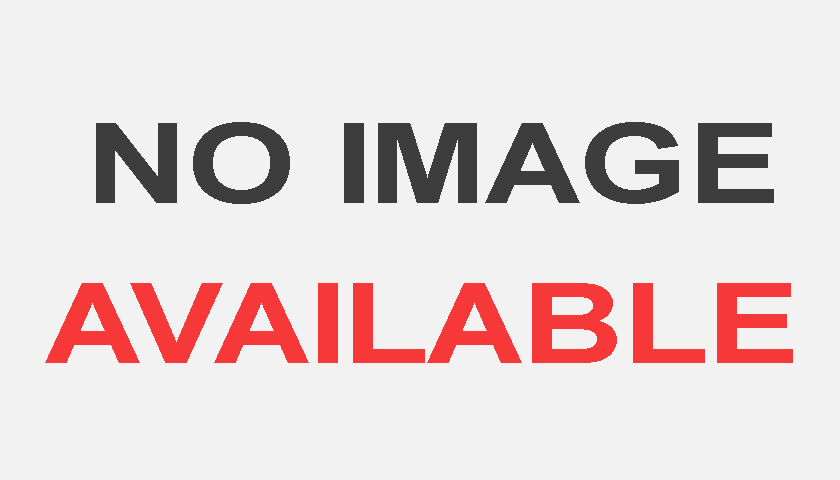 As Canadians, we seem to live in an echo chamber that is the Western news cycle and most seem to live in ignorant bliss of the trials and tribulations of the global South. The plight of one country and its citizens that has somehow been ignored by mainstream news outlets; Colombia needs our attention and help more than ever.

Despite COVID-19 restrictions, thousands of Colombians have demonstrated across the country against a government that they feel has long ignored their needs, that has allowed corruption to run amok, and that is out of touch with its proposed tax increase during a pandemic.

Protesters in more than half of Colombian municipalities came out to peacefully protest President Ivan Duque. However, they were at times met with violence by police which has resulted in 26 deaths and more than 800 injured according to the government. Human rights organizations have denounced police abuse and estimate that the death toll is higher.

The protests began on April 28th when the government proposed tax increases on public services, fuel, wages, pensions but they have shifted into a general demand for the government to pay their debts to the most vulnerable in Colombian society. Although President Duque’s administration has rolled back on their proposals, protests have continued and grown with the reports of police violence, deaths, and disappearances.

The current manifestations echo back to demonstrations held in November of 2019 over a multitude of similar issues: earlier tax increases, the murder of social leaders, official corruption, inequality and compliance with a peace agreement that led to the 2016 demobilization of the Revolutionary Armed Forces of Colombia. The discontent from 2019 seemed to grow with the COVID-19 pandemic as citizens have lost their jobs, friends, and family members while the government struggles to respond.

In response to these protests, Defence Minister Diego Molano claimed that security forces were protecting protestors and those who chose to stay at home. In addition to police presence, the military has occasionally joined in since Duque on May 1 signed off on armed forces’ involvement until “the acts of serious alteration of public order cease.” In other words, mayors in urban areas are allowed to request for military presence, a move questioned by human rights groups.

According to the government, the protests that have become violent were due to the infiltration of rebel groups and drug-trafficking groups who are funding them. On the other hand, protest leaders claim that the security forces have met them with exceedingly harsh violence and that the government has stigmatized them. Duque’s administration claims that about 500 have been arrested in relation to the protests.

Internationally, observers including the UN have called on the Colombian government for the respect of human rights and to guarantee people’s right to protest.
By Angélique Chu

December 11, 2022December 28, 2022 newspaper
Again! Again! Childlike, the voice softly echoes in my ears As I walk by the ghostly lane. Autumn breezily peeking in. ...